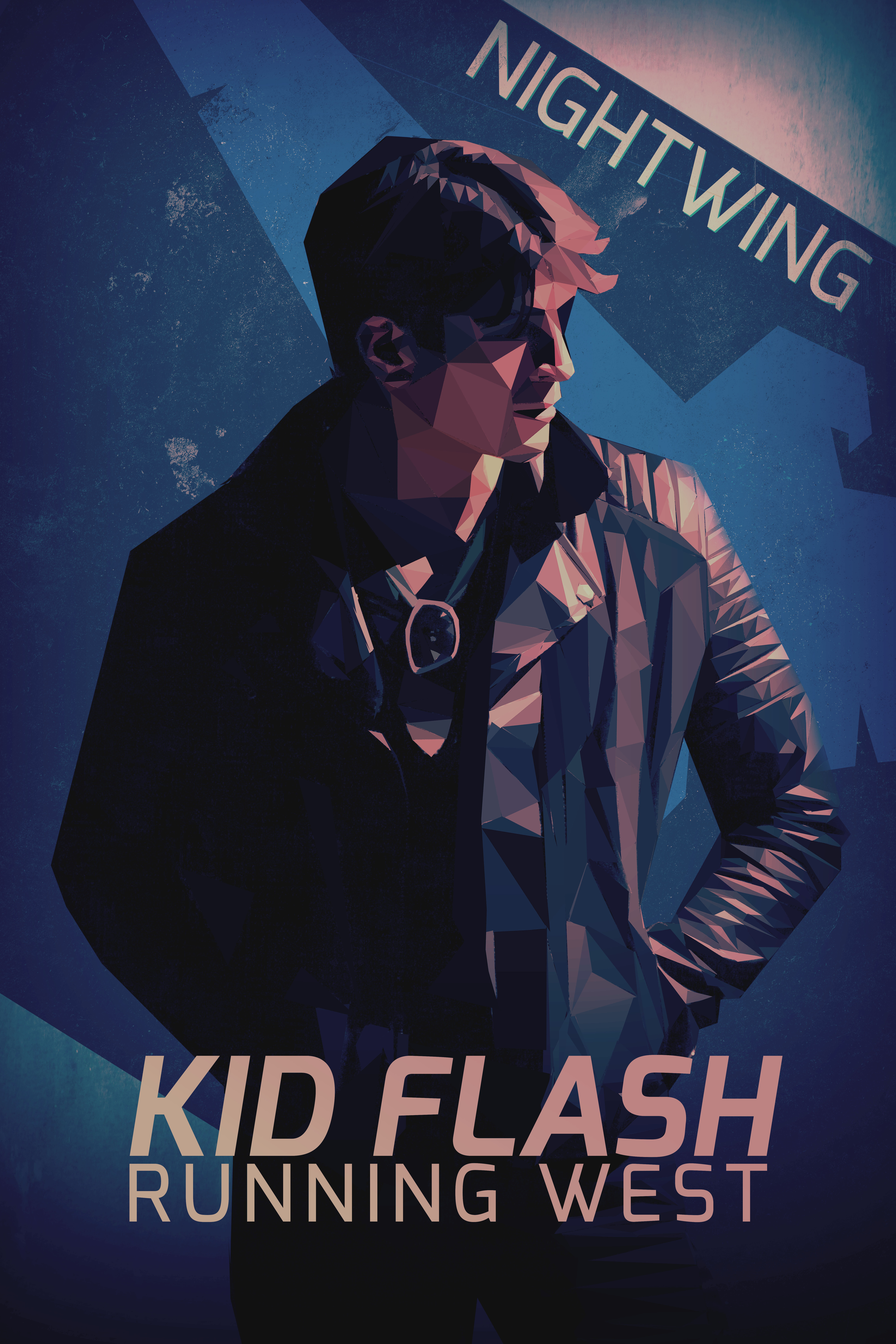 Kid Flash: Running West is a short fan film following the lives of Wally West and Artemis Crock. The two have left behind their superhero identities and moved on to college in hopes of leading normal lives together.

When trouble arises, however, Wally is faced with the choice of whether or not he wants to pick up his former mantle as a hero. 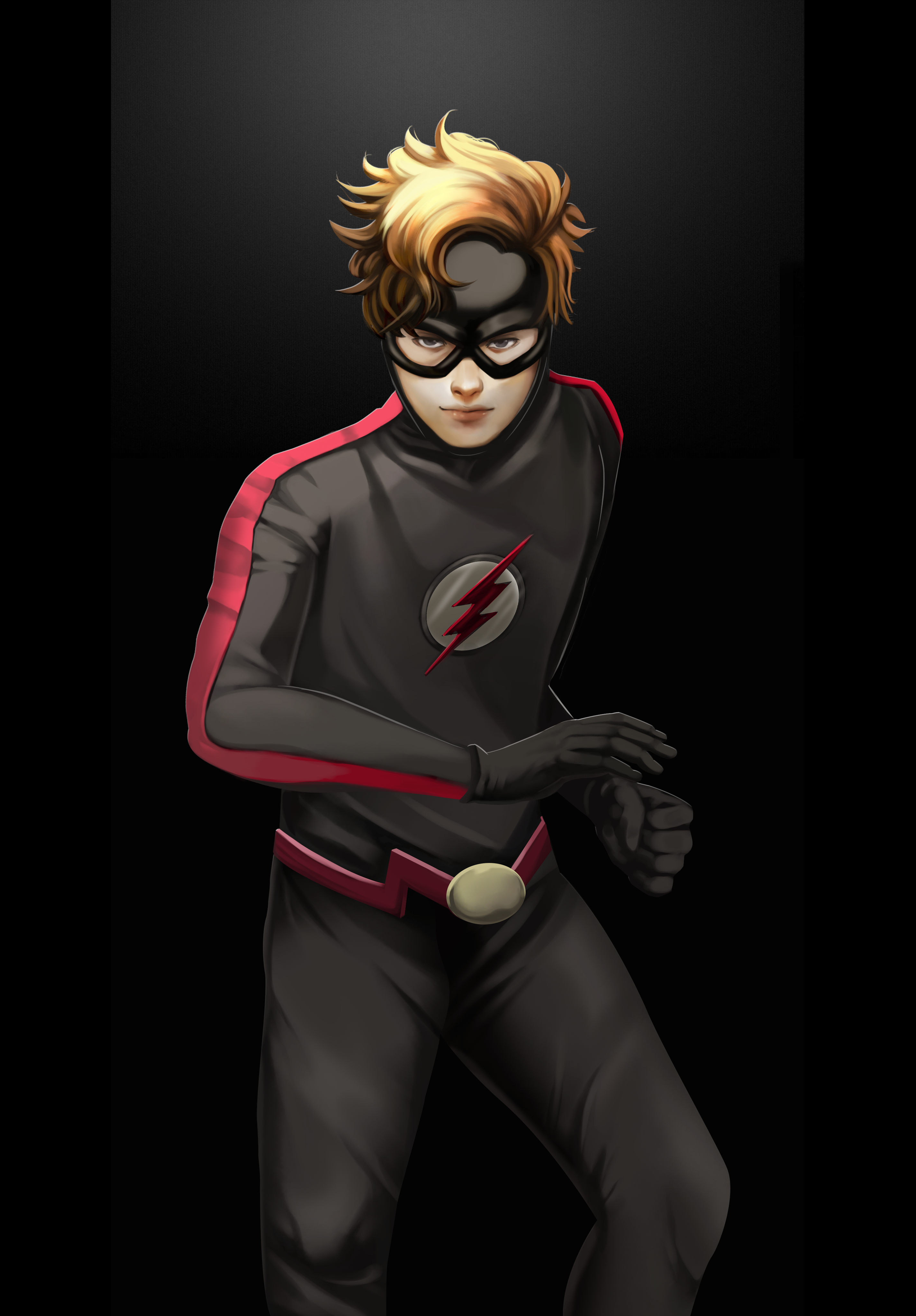 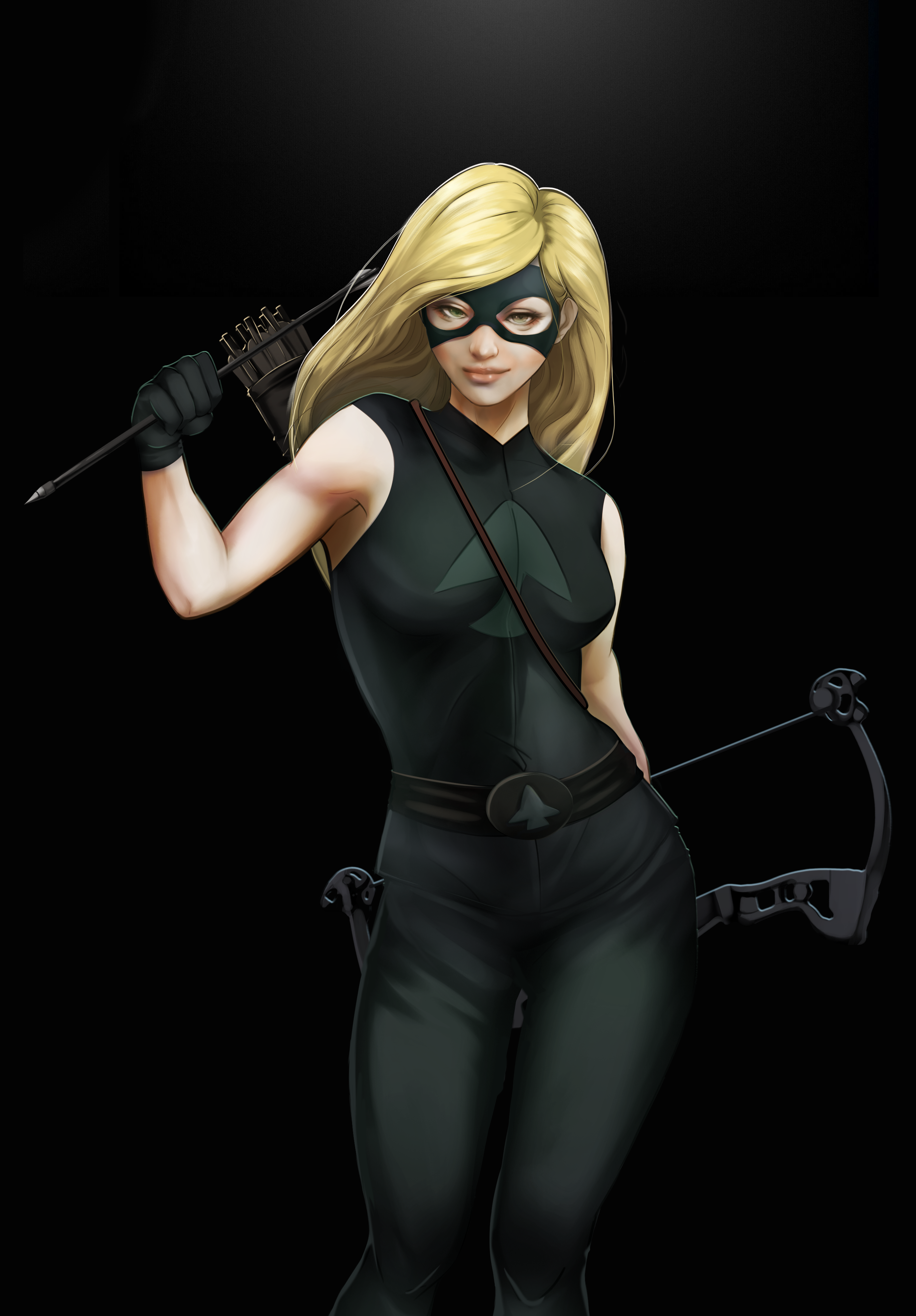